Built in the 18th century with later additions as a convent, now a convent and residential care home.

Bought by Frances Margaret Taylor (Mother Mary Magdalen) in 1880. She was a Catholic convert from Anglicanism who had nursed in the Crimea and founded the Congregation of the Poor Servants of the Mother of God to serve the urban poor (originally in London) in 1869. The house provides a home for women with learning difficulties. At east end, 1920s building was called St Raphael’s but recently has become Taylor House. Building on West End is now Maryville Care Home.

“St Mary’s Convent in Brentford was one of the most important convents of the Congregation of the Poor Servants of the Mother of God (SMG). It operated as a ‘central house of work’, generating an income that helped support the smaller convents.  Like St Marye’s, Portslade, the congregation adapted and added to an existing house which they first leased in 1880. As the local community regarded the congregation with suspicion (reflecting the strong vein of anti-Catholicism in wider Victorian society) Frances Taylor, foundress of the SMGs, had to conduct the negotiations to secure the building in secular dress. The SMG archives reveal extremely detailed accounts of the successive building programmes at their convents, describing the disputes that arose between the building contractors, architects and sisters. Diary entries show the extent of knowledge that sisters acquired about the building process in order to ensure that convent building was carried out exactly to their specification.”

Congregation of the Poor Servants of the Mother of God 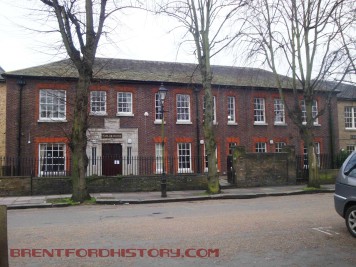 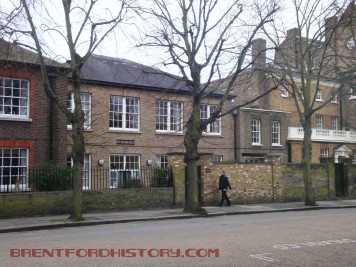